For MMORPG games on mobile phones is quite popular in Thailand, such as Ragnarok M and TS Online Mobile, but if any game has no basis or has never been known before, it is often overlooked like the King of Kings. Global server under the new name World of Kings is gaining a lot of attention both on iOS and Android systems until players have to wait for hours to play the game for many hours.

This stunning MMORPG will give you a lot of positive emotions, as well as an unrivaled experience from raids and adventures. You are waiting for epic travels in an open world of incredible proportions: 26 square kilometers. 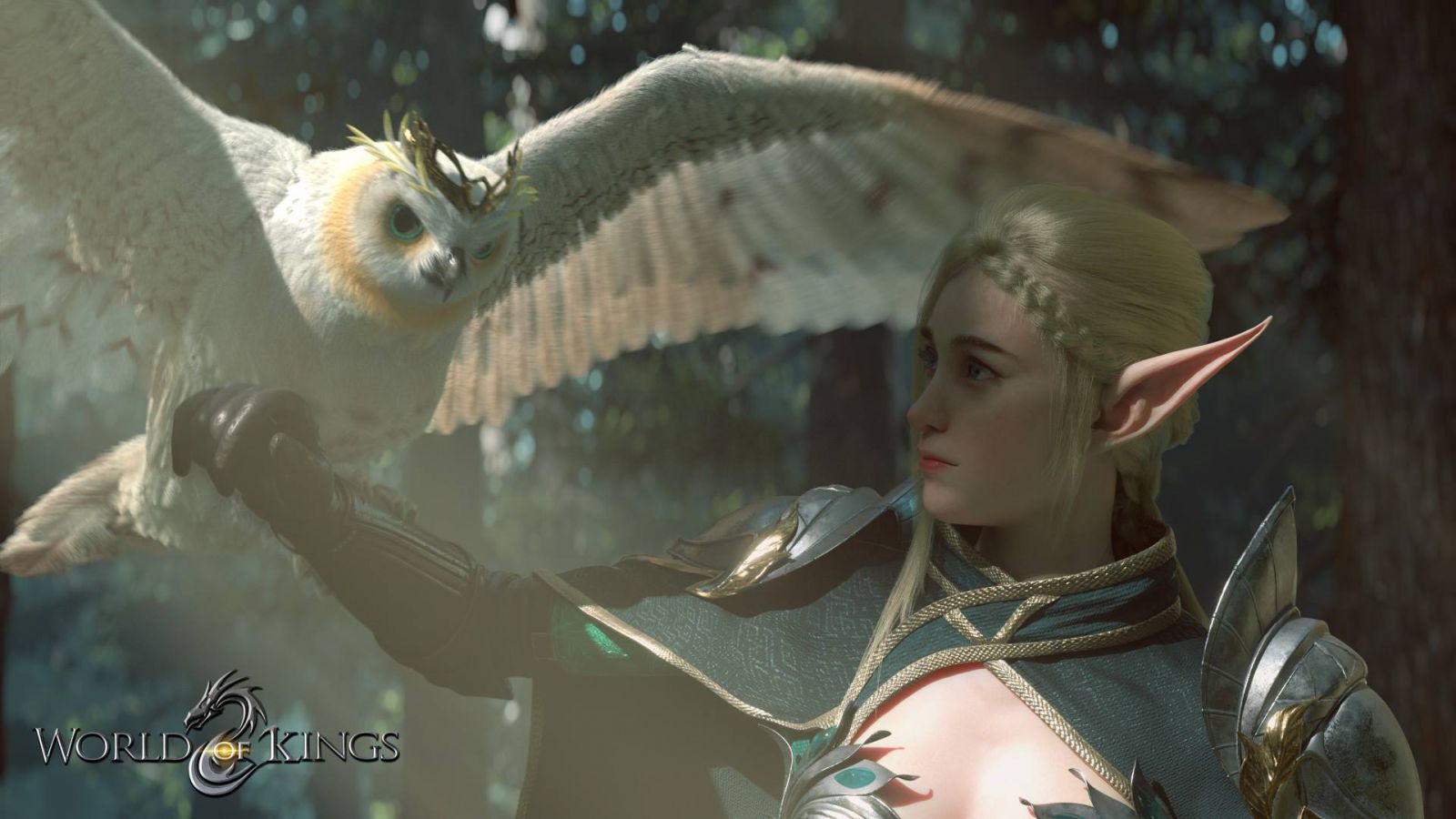 Experience the atmosphere inside the game on a map of 26 square kilometers. Open, seamless, can explore every corner on different environments such as desert, tropical forest or deep into the cold land In addition, Loong Entertainment developers Also invited Russell Brower to make the soundtrack for the game, guaranteed works from famous games like World of Warcraft, Hearthstone and Diablo 3.

The shadow of the Black Dragon looms over the planet Ideon and there is a fierce war, only you can defeat the enemy and give the inhabitants a bright future. Challenge the forces of evil and become the saviors of the planet, its fate is in your hands! This game can be downloaded from the official Google Play Store.